Halloween is upon us once again that means that the nights are closing in, it's getting colder and its almost getting to the point where it's not too early to utter the C word...Christmas. 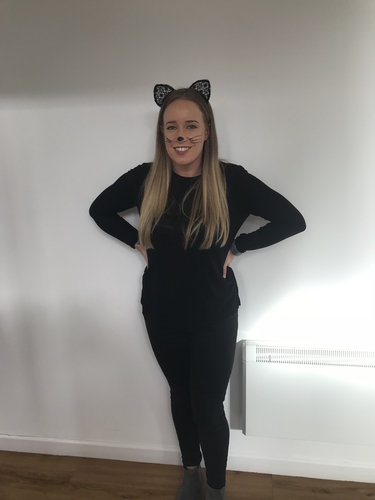 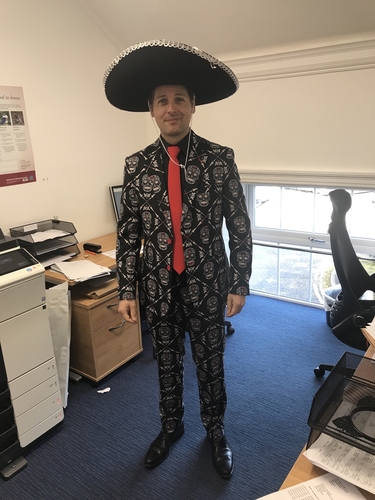 This year for Halloween we decided to hold a fancy dress event to raise money for charity with a suggested donation of £5 and those not dressing up were invited to come in casual clothing for the same amount.

Our charity of choice is The Josh Wilson Brain Tumour Charity chosen by Craig Lancum and Jonny Greenhalgh as they are a terrific charity that is based in our local area of Bury. 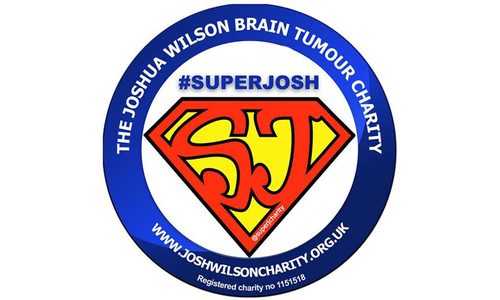 Those not familiar with Super Josh, the charity was set up by Dawn and Colin Wilson whose son Josh was diagnosed with a brain stem tumour. Life – saving surgery to remove a tumour left Josh with severe post-surgery disabilities. Josh’s parents Dawn and Colin, began a new journey living their boy who now had complex needs, bringing costly challenges and challenging battles to fight to ensure he had a positive & happy life.

Almost ten years later on Josh’s 13th Birthday in 2013, Josh mum Dawn, launched The Joshua Wilson Brain Tumour Charity with the aim of helping other families living with childhood brain tumours, post surgery disabilities and others along his journey.

From Christmas 2013 Dawn and Colin were told seven times in 11 months that their son only had 48 hours to live. Josh defied all odds earning his nickname SuperJosh, and he turned 14 in August of 2014 but sadly died in November.

Since his passing, Dawn and Josh’s other family & friends have maintained their commitment to his Charity and continue to help children, young people and their families in his legacy.

It’s a fantastic journey, and to date, they have raised over £450,000 and have helped over 1,490 families thank you to their wonderful supporters and the generous help of the public.

Everyone who took part in the fancy dress competition looked fantastic, and we had costumes ranging from Rock Stars to witches, politicians and everything in between. 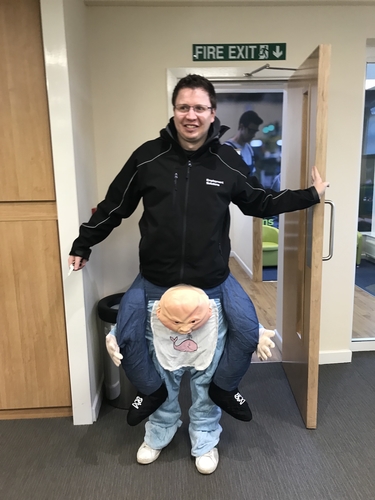 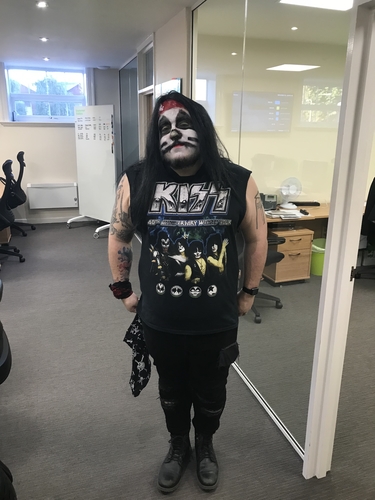 We reached out to one of our fantastic local clients to pick the winner of our fancy dress competition, and Donna Eachus of Farrell in Rochdale did a tremendous and impartial job picking Mike Kirk from our Blue Collar team and his super satirical "make recruitment great again" Donald Trump costume. 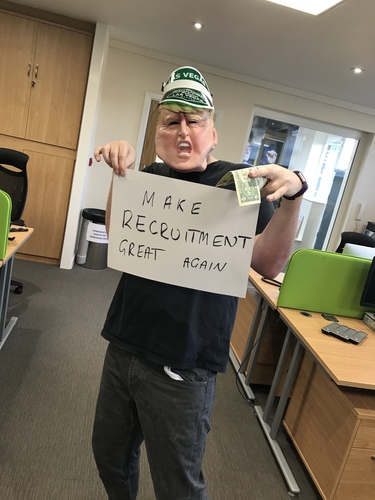 Today we have raised a total of £100 and will be donating via the Super Josh Virgin Money Giving Page; you can give to this fantastic cause by clicking here 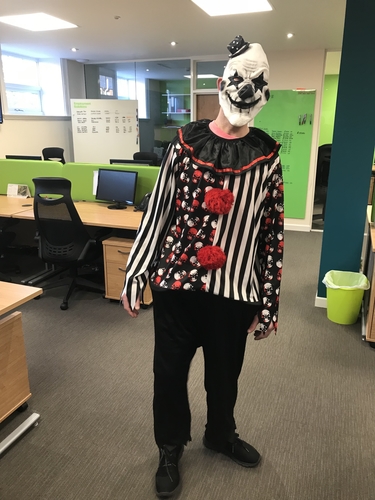 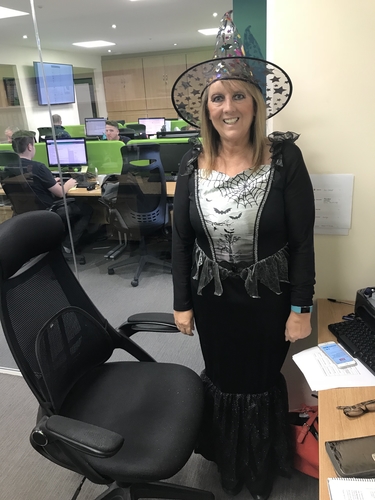