The year is 2001; DJ Otzi is top of the charts with "Hey Baby" and Manchester United, led by Alex Ferguson, are defending their third successive Premier League trophy.
After spending several years honing his craft at Kinetic under the tutelage of his future business partner Carolyn Frodsham and then moving on to build Capital Recruitment's Engineering and Manufacturing desk from scratch, a young Neil Davies decided it was time to strike out on his own. 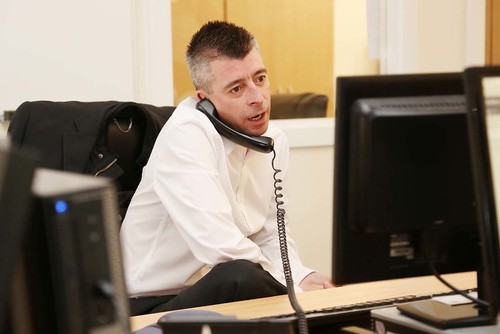 During his time at Kinetic with Carolyn, Neil had quickly learned the art of efficient, service-based recruitment. Neil felt that he could expand on this values-driven, service-based approach, so together with a handful of others, on September 10th 2001, Employment Solutions was born.
Neil wasn't alone; a year earlier, he had placed a candidate, Dave Christie, in a job at Schlumberger. Neil saw Dave's potential and offered him his first role in recruitment. 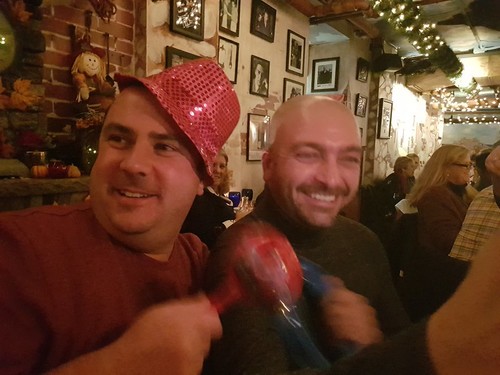 Alongside his recruitment duties, Dave took an interest in financial administration and was trained in payroll by Ian Pilkington, the financial director. In 2006, he was offered the opportunity to permanently work in the accounts and payroll department, which he accepted and has since completed levels 2 & 3 of the AAT qualification.
Now two decades on from its inception, Employment Solutions has evolved and grown. We've seen everything from office moves, building purchases and refurbishments, brand launches and relaunches, and, of course, tremendous growth. Some people have come and gone, but Employment Solutions ethos and core values remain the same, and so have Dave and Neil. 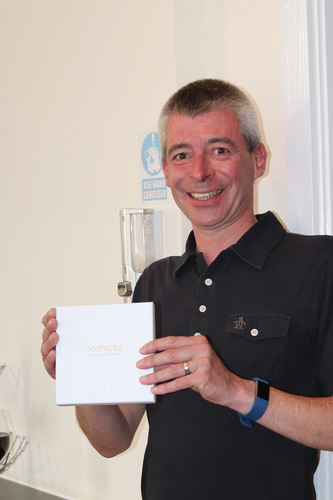 To say thank you to both Dave and Neil, gifts were most definitely in order! With Dave it was easy! VIP tickets to the Foo Fighters in Manchester, but Neil was a bit trickier. We got Neil a night away at Northcote Luxury Hotel and Michelin Star Restaurant. 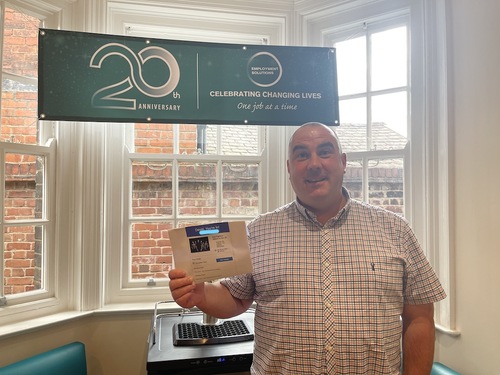 Thank you, Dave and Neil, for everything you have done for Employment Solutions for the past 20 years. Here's to many more years.