This last week our sales team "broke out" of the office early to head over to Time Race Escape Rooms in Bury as a reward for hitting a flash incentive set by our leadership team which with a lot of great teamwork and focus, was achieved with time to spare. 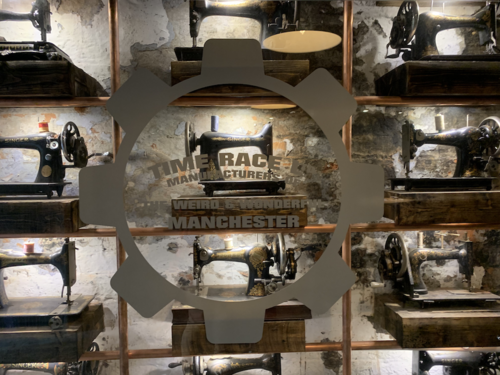 The team chose between taking on the 4-star difficulty "The Invitation" and the other taking on the slightly more difficult 5-star "vault 17" escape challenge by putting their names under which challenge they wanted to undertake. 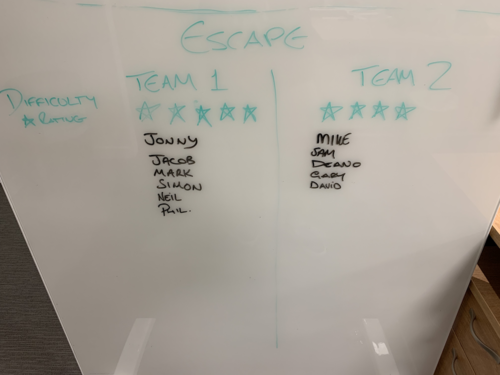 Each team would have an hour to escape, taking on various puzzles along the way. The heat was on and the team taking on "the invitation" ran out of time and probably would have made it given another 9 seconds or so (unlucky guys). It was a different story over in "Vault 17" with the siren blaring and warning lights flashing the team managed to figure out the escape code and open the door with 8 seconds to spare (Go Team! Can you tell which team I was on) 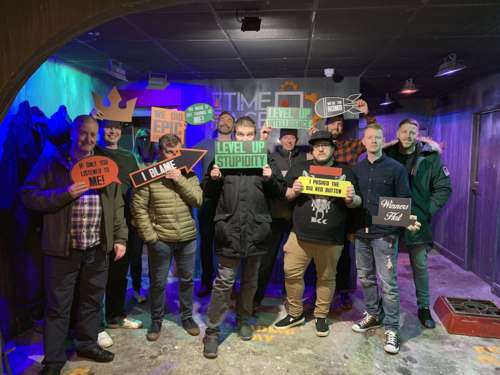 After a few minutes of posing for pictures and a little bragging from the winning team, everyone headed up to the Village Hotel from some liquid refreshment.

Incentives and trips like this are just a small part of what makes our #WorldClassEnvironment helping us to give our staff the #WorldClassCareer that they deserve.