Our 6th Annual Golf Day Is A Hole in One!

With summer in full swing and the World Cup over for another 4 (and a half) years, it was about time for the real highlight of the 2018 sporting calendar, Employment Solution's and  First Logistic's 6th Annual golf day, once again hosted at the fantastic Bolton’s Old Links golf club. 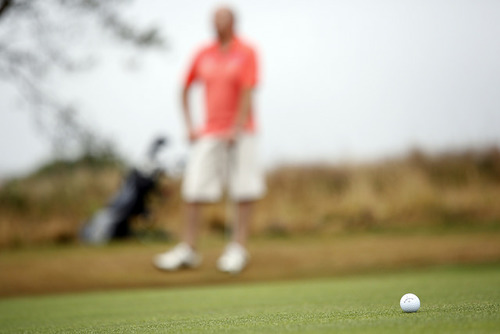 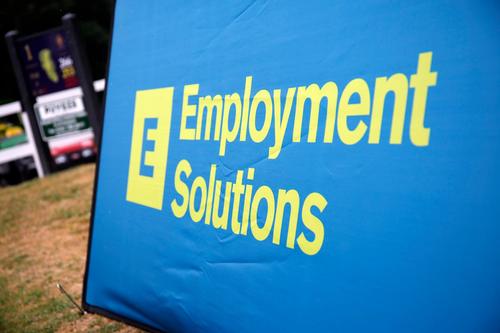 In association with Golfbreaks and Rachael McQueen Golf and their fantastic Pro Golfers Kelly Tidy and Rachael McQueen, we hosted 74 golfers and guests from 24 different Engineering, Manufacturing and Logistics companies from around the North West to thank them for their continued business. 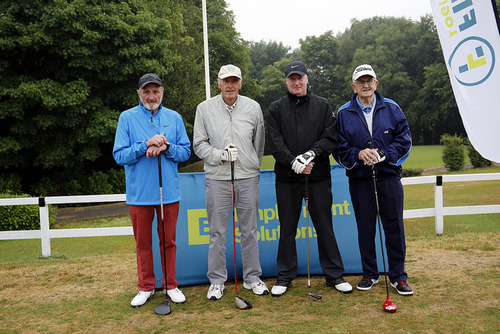 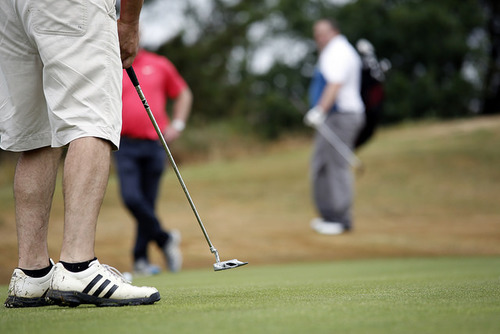 Following a complimentary breakfast, golfers set off for morning tee off with the first four ball teeing off at 9 am sharp. Each client group made their way around the course with various challenges along the way, such as beat the pro and the nearest to the pin competition.

And, like most British summer days, it was a bit touch and go to start off with the weather looking like rain, but the sunshine prevailed which only contributed to many expertly played rounds of golf, the highlight many said were the burgers and beers being served up at the halfway point BBQ. (Although Mark from First Logistics will tell you it was his very near hole in one) 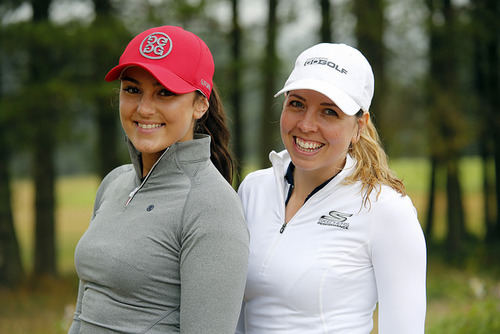 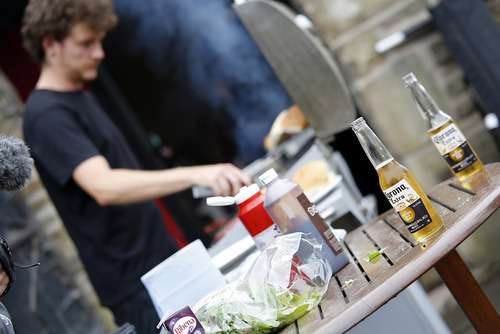 The last group got back in at about 4 pm and after a quick shower and a couple of drinks at the bar it was time for the evening's awards ceremony with drinks and a three-course meal courtesy of Employment Solutions and First Logistics. 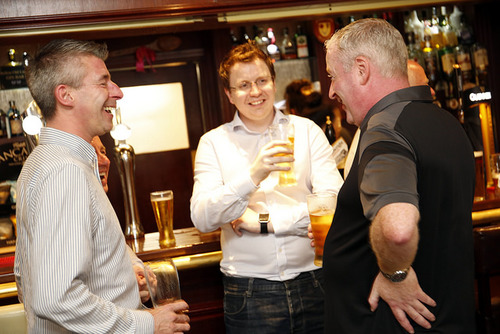 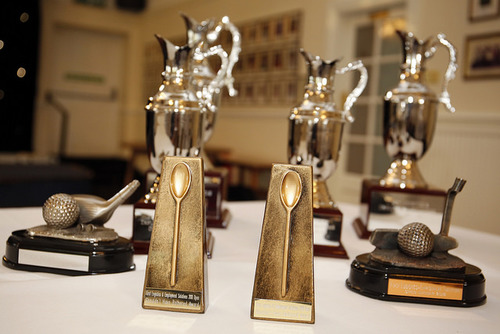 Awards were handed out to winners of the day - Archbold Logistics were crowned champions with the runners-up coming from Bidvest. Steve Waring took the title for closest to the pin and the longest drive went to Rob Ogden of Bidvest. This year for the first time we also had a Golf Simulator competition that was won by Dave Crossley. 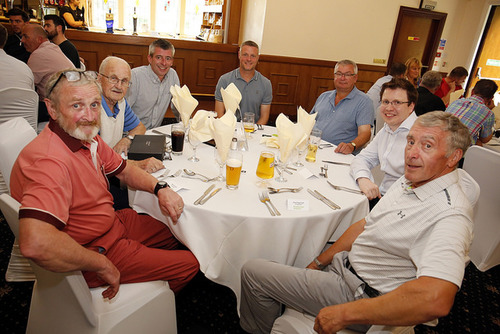 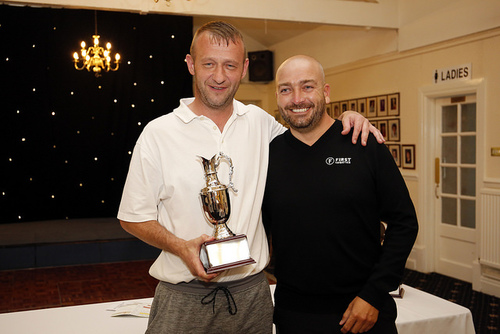 Employment Solutions and First Logistics would like to personally thank everyone who took part in the event and hopes to see everyone again next year.

If you would like to see more photos of the event, please take a look at the full album here and the video of the day is below.