World Cup event is a victory for the Rams.

If you ask anyone that knows me, they will tell you that my knowledge of Rugby is minimal. So when Phil, our MD, asked me to come down to the club he plays for to get some photos and to cover the event I had to swat up... and fast. 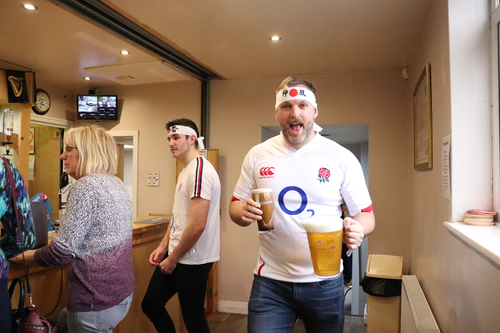 My first port of call was the blog on our website, Phils guide to Rugby for those less informed you can check that out by clicking here. With my new-found knowledge and my camera, I made the short walk up Bury  & Radcliffe Road to the sports club. 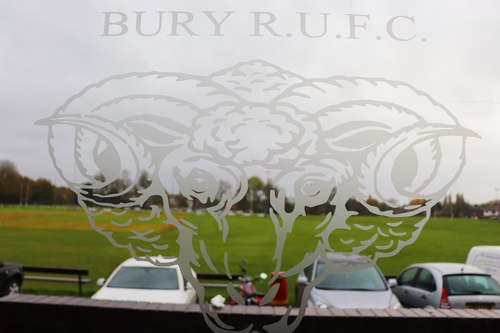 In case you don't know, Bury RUFC, Known as The Rams, play at Bury Sports Club just off Radcliffe Road in Bury. The community-based Rugby Club was established in 1875 and boasts three senior teams, a Ladies team and a thriving junior section. 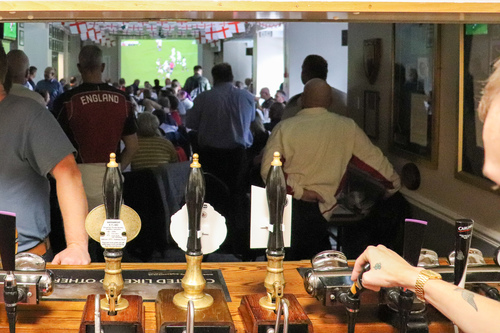 Fans gathered at the sold-out event for breakfast from around 7 am, with almost 200 players, friends and family members from all of the Rams 19 teams showing up to cheer on England. Hopefully, England was going to lift their first World Cup since 2003. (There were even a few South Africa fans in attendance). 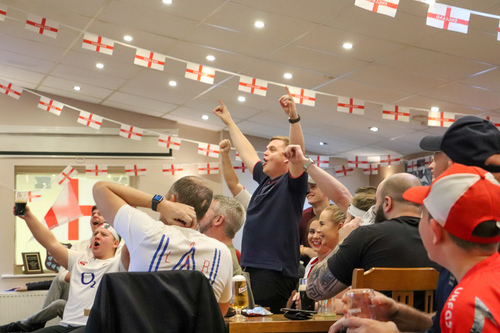 The mood in the club was great, the beers were flowing, and the kitchen was serving up some of the biggest sausage butties I have ever seen. There were screens everywhere, and there wasn't a bad seat in the house. For the English contingency, It was not to be. After a hard-fought game (and one or two dubious forward pass decisions), the Springboks took the glory with a 12 - 32 victory, much to the delight of the one or two South Africa fans watching. 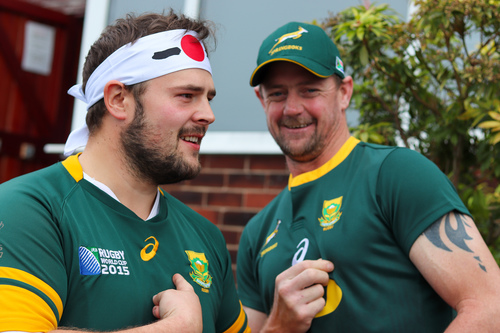 The club had a bumper day of events, with not only was the final being shown in the morning. Those in it for the long haul, the club had a 2nd team game that afternoon. I'm sure that there were some sore heads this morning. 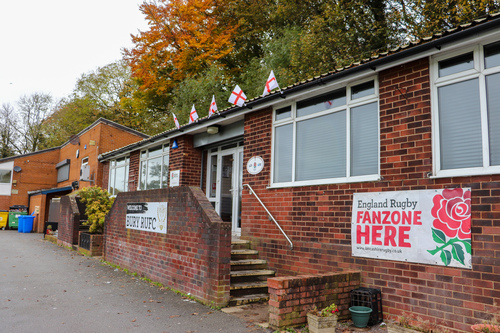 It was a great event and a fantastic showcase for one of our local sports teams if you want to know more about Bury RUFC head over to their website here.